Roll Call! The Africa Awards are Back in 2022 – Seeking the Next Class of ESG Leaders 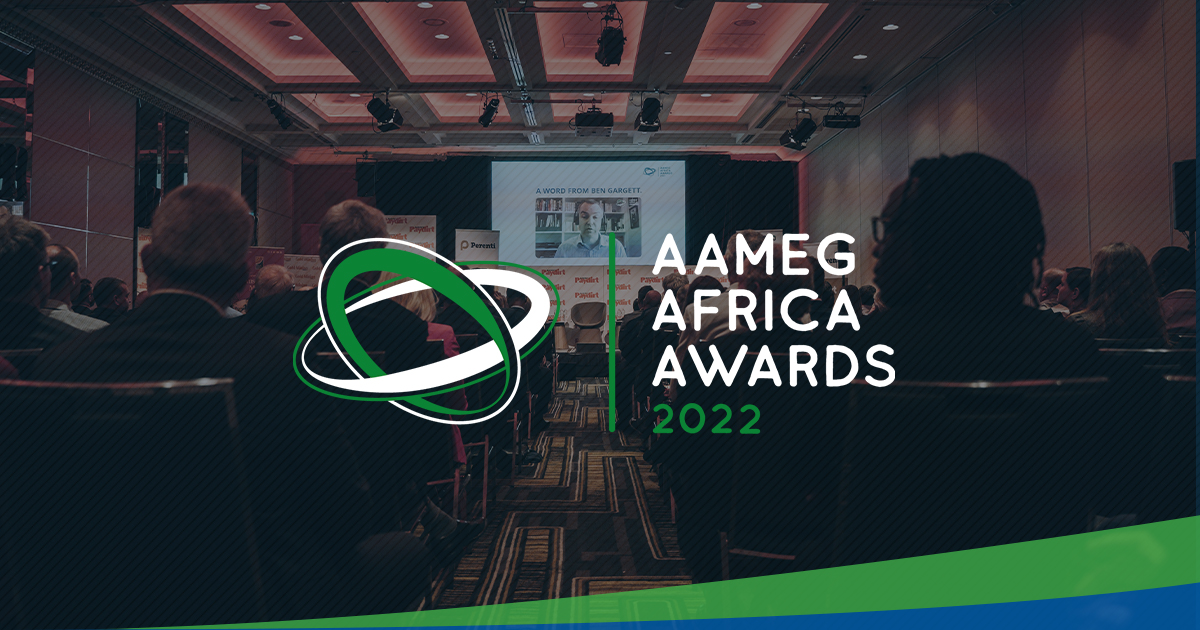 Recognising world-class ESG standards in the African mining sector is AAMEG’s Africa Awards, scheduled to return for its fourth year in 2022.

Taking place as part of Paydirt’s Africa Down Under Conference (ADU), the Africa Awards are a significant ceremony set within a wider conference program, providing formal recognition to Australian companies who demonstrate tangible proof of ethical and mutually beneficial mining practices in Africa.

The 2022 event will host a panel of both new and returning judges, including Ben Gargett of PwC, Chris McCombe of MCA, Nkandu Beltz of Beltz Mining, Sherif Andrawes of BDO and Catherine Galli of Rescology.

Being a part of the Africa Awards means much more than a trophy and title, commented inaugural judge Nkandu Beltz.

“As Australian operators make their mark on African soil, they have a responsibility to do so with the utmost respect, appreciation and diligence.

To be granted the privilege of working in one of the world’s most resource-rich destinations is not to be taken lightly, and the Awards serve as a platform to demonstrate what can and should be done at every level, as much as it rewards those who already operate in good faith.”

In his first year as AAMEG CEO, Roger Staley is keen to continue building upon the foundations of the event as cemented by his predecessor, Bill Witham.

“I feel privileged to have the opportunity to pick up former CEO Bill Witham’s legacy in the form of the AAMEG Africa Awards.

I believe strongly in the message that it delivers around acknowledging and celebrating heightened ESG standards and advocating for peers in the industry to step up and do the same.

Though there have been challenges in recent years, I have seen plenty of outstanding examples of ethical operations in motion – and I would love to see these companies on the stage at this years’ event.”

The Awards boast a flexible criteria across the three categories, with consideration given to the following:

If there is one message Staley hopes to communicate to the eligible, it is simply to give it a go.

“At the end of the day, you have to be in it to win it. Nominating is as simple as sharing the details of your initiative in an easy to complete format.

Our team are also on board to answer any queries you might have regarding criteria or question fields, so don’t let uncertainty prevent you from getting the word out about your work.”

Nominations for the AAMEG Africa Awards are open from now – August 20.