AAMEG is administered and run by appointed Officers, who are supported by a Board of elected directors from member companies. 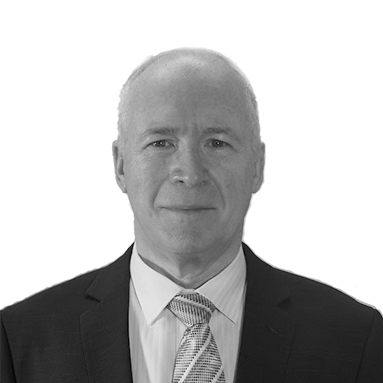 Roger Staley is an internationally experienced senior mining, management and business professional with over 40 years of involvement in the Mining industry. Having undertaken roles on both the ‘Customer side’ of exploration and mining operations and the ‘Consultancy side’ of sales and services, Roger brings rounded, expert knowledge to the Australia-Africa Minerals and Energy Group.

Roger has lived and worked in Africa for almost 10 years during which he developed strong relationships with diplomats and Department of Foreign Affairs and Trade (DFAT) representatives.

Responsible for global and/or regional business while based in Australia, Zambia, Republic of Congo, UAE and Canada, Roger interacted with all levels of government and local stakeholders, focusing on Mines ministries but also engaging with the Office of the President, State Owned Enterprises, NGOs and foreign governments operating in the region.

Roger is proud to be a Fellow of the Australian Institute of Mining and Metallurgy  and a member of the Australian Institute of Geoscientists.  He is also maintains an interest in various industry groups including Minerals Council of Australia, Association of Mining and Exploration Companies, French-Australian Chamber of Commerce and Industry,  Gold Industry Group, WA Mining Club and the WA School of Mines Alumni Group. 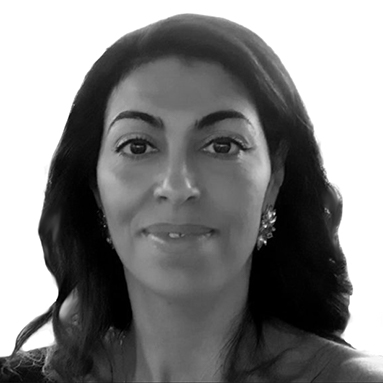 Sarah has worked in France and Australia in various marketing, event management and executive support roles for Globe 24-7, Engie (Gaz De France SUEZ), ALSTOM Transport, AMEC FOSTER WHEELER France and AXWAY Sopra Group. Sarah is fluent in English and French and is always happy to help our members and stakeholders. 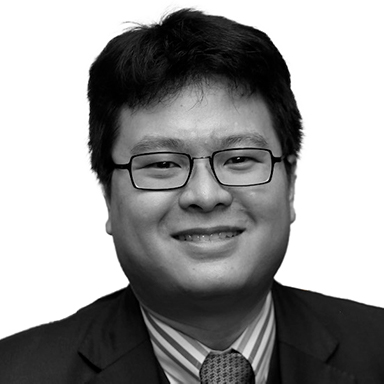 As a qualified accountant and company secretary with more than 10-year audit, not-for-profit and commercial experience, Giovanny, who is also the Company Secretary of Paydirt Media Pty Ltd (a member company), oversees AAMEG’s administration, compliance, accounting and other financial affairs. He has been AAMEG’s Company Secretary since its incorporation in April 2011.