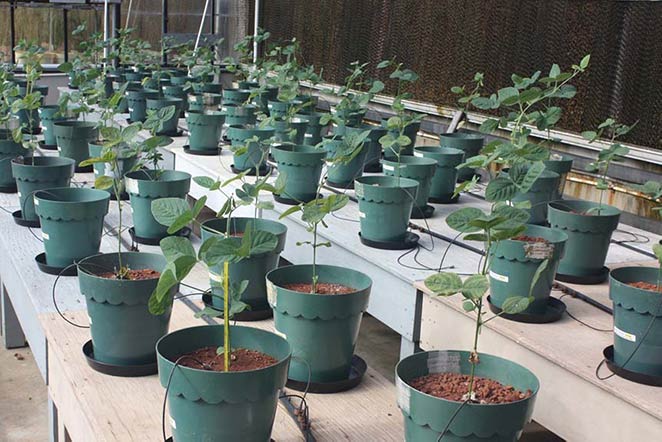 Minbos is an exploration and development Company with a vision to build a nutrient supply and distribution business that stimulates agricultural production and promotes food security in Angola and the broader Economic Community of Central African States (ECCAS), through development of its Phosphate Ore Project.

Minbos is targeting regional supply and manufacture of all NPK components and plans to build an NPK blending plant at Futila (Cabinda) to take advantage of its position as a primary producer of Phosphate granules.

AREA OF OPERATION/LOCATION OF PROJECTS

The Cácata deposit (Fig. 1) is a uniquely low-impact mining project, with a relatively small environmental footprint (and long operational life. The Cabinda Phosphate Project’s planned small open pit operation at the Cácata deposit measures less than 2km in length with the mining amenities positioned around the pit and close to a local workforce. The mine will also be located right next to the sealed dual carriage highway which is 50km from the proposed granulation plant at Port de Caio.

Phosphate Rock to be shipped from the Cácata Phosphate deposit to Futila, just 120 minutes by dual carriageway. Minbos is targeting regional supply and manufacture of all NPK components and plans to build an NPK blending plant to take advantage of its position as a primary producer of Phosphate granules. 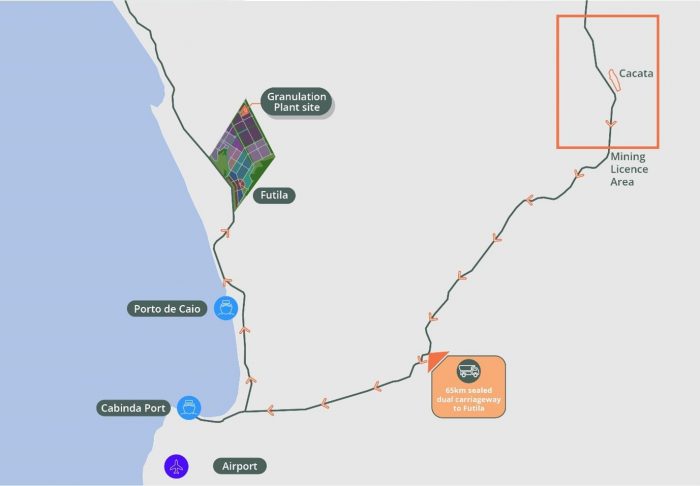 Initiation date for the AFFPP

Understanding of the community or regional socio-economic development priorities.

The Angolan Fertilizer and Farm Productivity Program intends to:

To ensure that Minbos can measure, monitor, and report on its ESG progress, the Company has engaged impact monitoring technology platform “Socialsuite” to streamline the outcomes measurement and ongoing ESG reporting process.

NGO’s: The World Bank, The Food and Agriculture Organization (FAO).

Through ongoing engagement, the Government of Angola has demonstrated its strong support for our Fertilizer Project. Their support has allowed Minbos to deliver a fertilizer product which will impact the lives of millions of Angolan small holder farmers.

Our partners at the IFDC, especially Mr Rob JJ Groot, took valuable time to fly to Angola during a pandemic and deliver invaluable support through their promotion of the AFFPP and Minbos’ involvement.

What is now clear from subsequent meetings, is that our interaction and meetings with the Government has coalesced support behind both our plans and that of the AFFPP. It’s now clear that Minbos has the support of the Government to produce not only Rock Phosphate Fertilizer, but to execute a range of Agri-business opportunities.

Tangible outcomes/benefits that have improved the quality of life to the host community.

While the Cabinda Phosphate Project is inherently impact positive, the adoption of the WEF framework has already paid ESG dividends. Work on the Definitive Feasibility Study has de-risked our ESG liability, including the potential integration of a solar plant to power the granulation facility, dramatically reducing water soluble phosphate application and the potential for carbon soil sequestration. The Company will update market regularly on its ESG progress and seek to ensure that the Cabinda Phosphate Project remains an impact investment for shareholders and local communities.

Shared value created that transformed a community’s ability to confront a challenge or opportunity.

Tenacity – The execution of the Mineral Investment Contract was the culmination of more than 2 years of work by the board and the Minbos team to firstly, re-build government support lost during the joint venture years and secondly, to successfully present a plan for the Cácata Concession that unlocks its potential for the region. The Company is confident that this project will change Angola, bringing benefits for both the region and delivering value for Minbos shareholders.

Future Social investment thriving beyond the life of the mine or project.

Production of the new phosphate rock fertilizer blend can potentially be applied to the proposed Minbos Granulation Plant and be incorporated in the production profile from commissioning in 2022.

• The Most Undervalued Stock In Our Portfolio 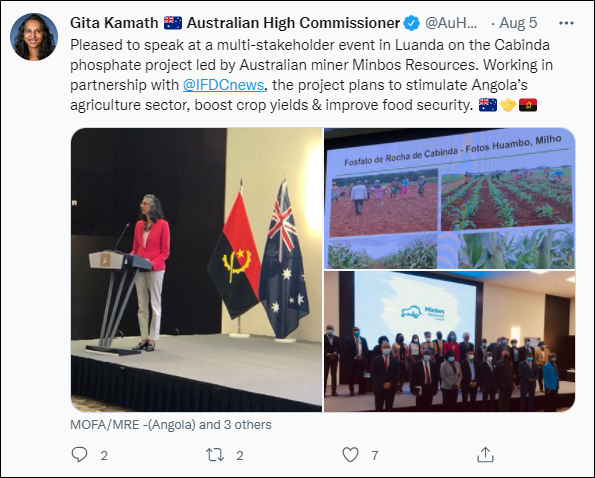 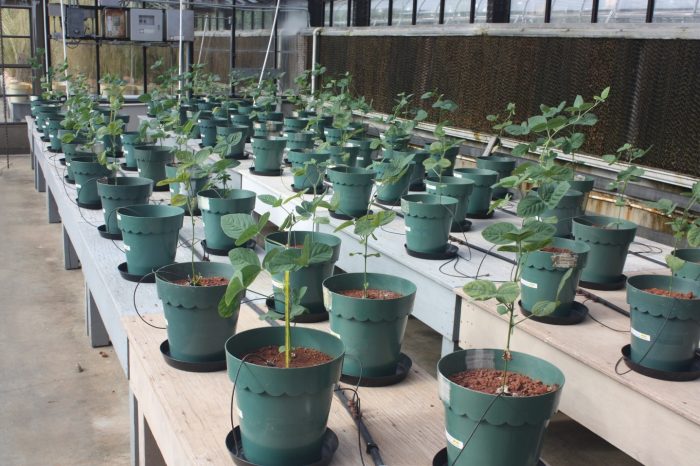 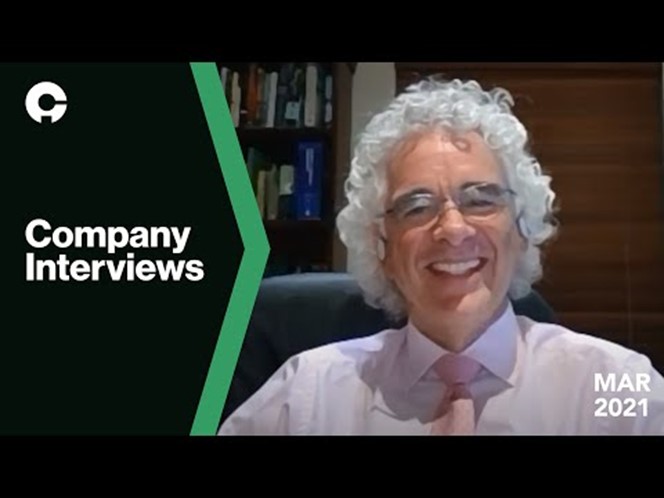